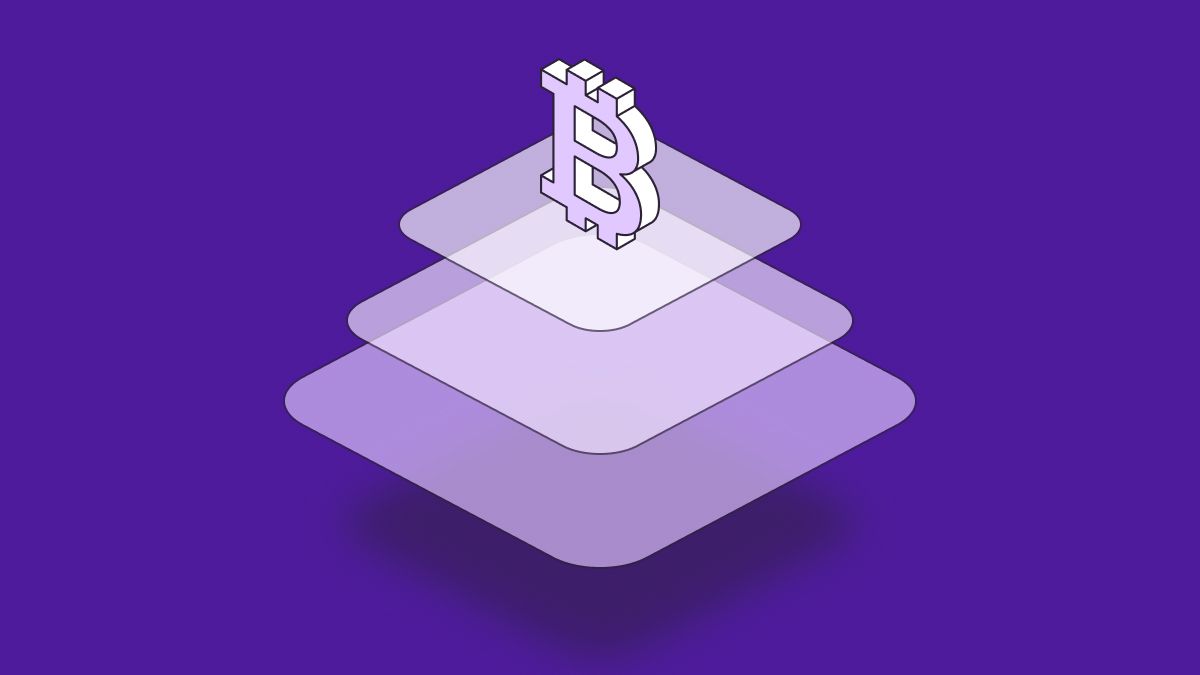 An introduction to Layer 1 and Layer 2 Blockchain Protocols

Over the past few years, blockchain technology has grown considerably in terms of popularity and mass adoption. Once only known as the technology that powers Bitcoin, blockchain is now used by thousands of companies across the globe. The number one concern of any company that is currently working with or planning to implement blockchain is scalability. A viable solution to the scalability issue that is currently plaguing blockchain technology is called “Layer 2.” At its core, Layer 2 is a protocol that resides on top of the original blockchain layer and manages transactions between users through side chains.

It’s not that hard to grasp the basics of blockchain technology. Essentially, it’s a network of nodes (people, computers, and/or other devices) that exchange information in the form of digital signatures attached to data packages called blocks. These blocks are strung together in an unchangeable chain, thanks to cryptography and some clever math tricks. The work of adding new blocks is done by ‘miners’ who either choose to participate out of altruism or by being rewarded with cryptocurrency. To this end, Layer 2 is a second layer that enables over-the-top scaling and faster transactions by enabling the blockchain network to react faster to the growth of its size and activity.

When a blockchain’s transaction load becomes congested, it can become slower and more inefficient. Hurdles to making such a system better are what cause developers of this distributed ledger technology to often seek solutions that are out of the box. With these solutions, developers look for ways to improve existing infrastructure without completely overhauling it. Accordingly, one solution found by developers of Ethereum (ETH), Bitcoin (BTC), and other blockchains is that of being able to construct a secondary blockchain layer, known as Layer 2.

Sidechains represent a scaling solution for Layer 2 blockchain technology. In this situation, the main chain needs to confirm transaction records, maintain security, and handle disputes. It has a consensus mechanism that is independent of the original layer. The mechanism is optimized to improve scalability and processing speed.

Currently, Layer 2 solutions are primarily seen as band-aid solutions preventing the problems of scalability, security, and speed in public blockchains. However, they also have an important function when it comes to bringing private blockchains closer to public ones by bridging the two enabling their collaboration. Whether this will actually happen remains to be seen. But one thing is certain: Layer 2 protocols can not be neglected anymore when taking a closer look at many promising blockchain projects out there.

In short, it seems that while Layer 2 “is” indeed a man in the middle, it might have the potential to also be something more. It could act as yet another piece of the blockchain scalability puzzle, and it could ultimately accentuate the original blockchain rather than detract from it. Layer 2 technology is a promising and revolutionary development for the management of blockchain transactions, and we at AscendEX  look forward to seeing how develops throughout the 2020s.